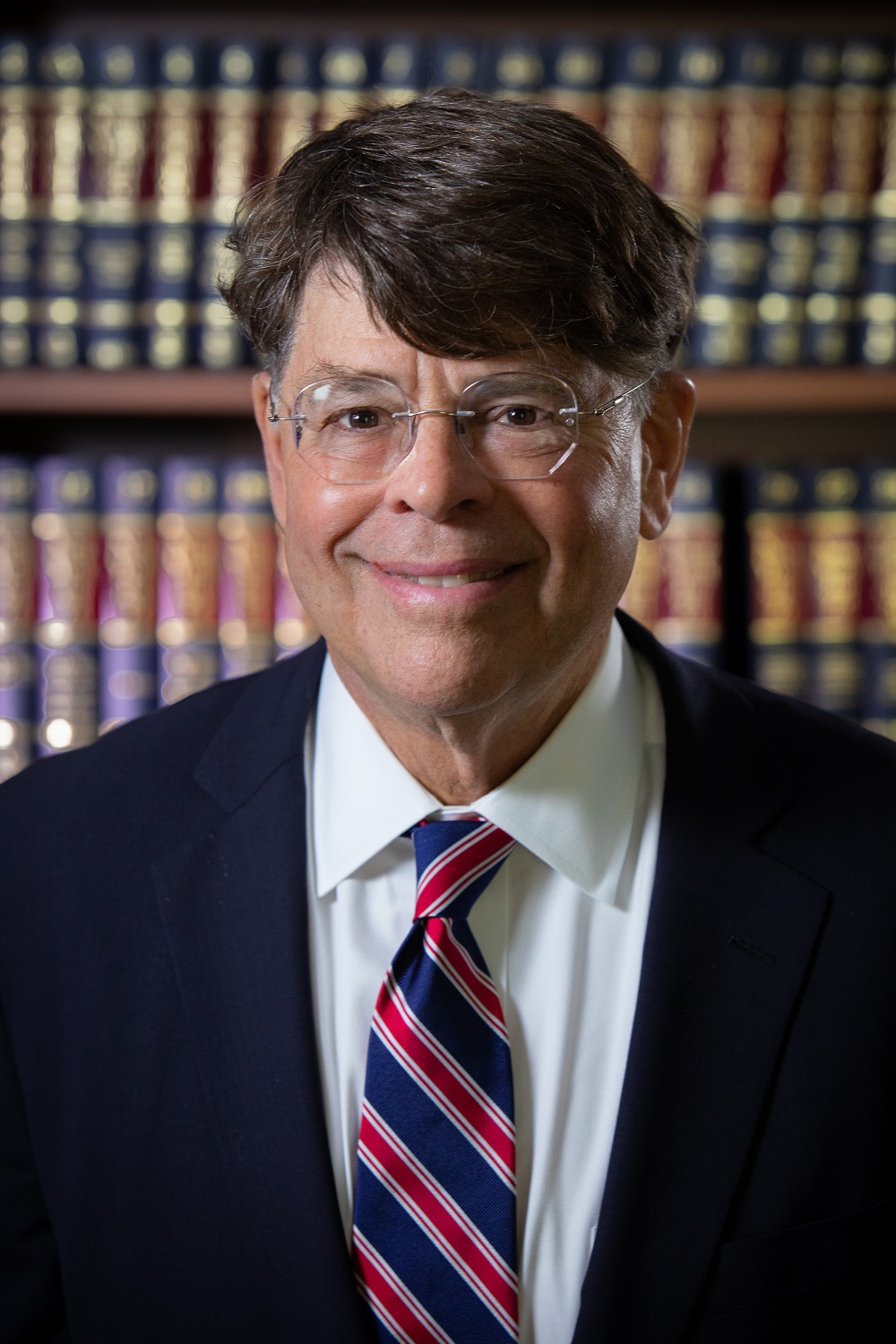 Guy W. Germano concentrates his practice on real property law and development, zoning and land use, corporate law, municipal law and environmental regulatory proceedings. He has represented clients on zoning and land use matters before numerous county, town and village boards and agencies. Mr. Germano’s practice also includes representation of clients in all phases of real estate acquisitions including long-term building and ground leasing and industrial development agency transactions. He has been counsel for a number of major Long Island real estate development projects totaling several million square feet of commercial development and more than 1,000 units of housing.

Prior to forming a partnership with Michael J. Cahill in 2003, Mr. Germano was a partner at McMillan, Rather, Bennett & Rigano, P.C. From 1992 through 1997, Mr. Germano was Executive Vice President and General Counsel to Parr General Contracting Company Inc., a full-service development and building construction company based on Long Island and specializing in office, industrial and substantial residential development and construction projects. He was responsible for all zoning, land use and related municipal development issues as well as construction contracts and the general management of several large construction projects.

Mr. Germano received his Juris Doctor degree from Hofstra University School of Law in 1973, where he was Research Editor of the Hofstra Law Review. He received his Bachelor of Arts degree in Economics from the State University of New York at Plattsburgh in 1970. Mr. Germano was admitted to the New York Bar in 1974, and is also admitted to practice before the United States District Court for the Eastern and Southern Districts of New York and the United States Court of Appeals for the Second Circuit.

Mr. Germano has served on numerous community associations and not-for-profit boards and he has lectured on land use and development issues for the New York State and Suffolk County Bar Associations.